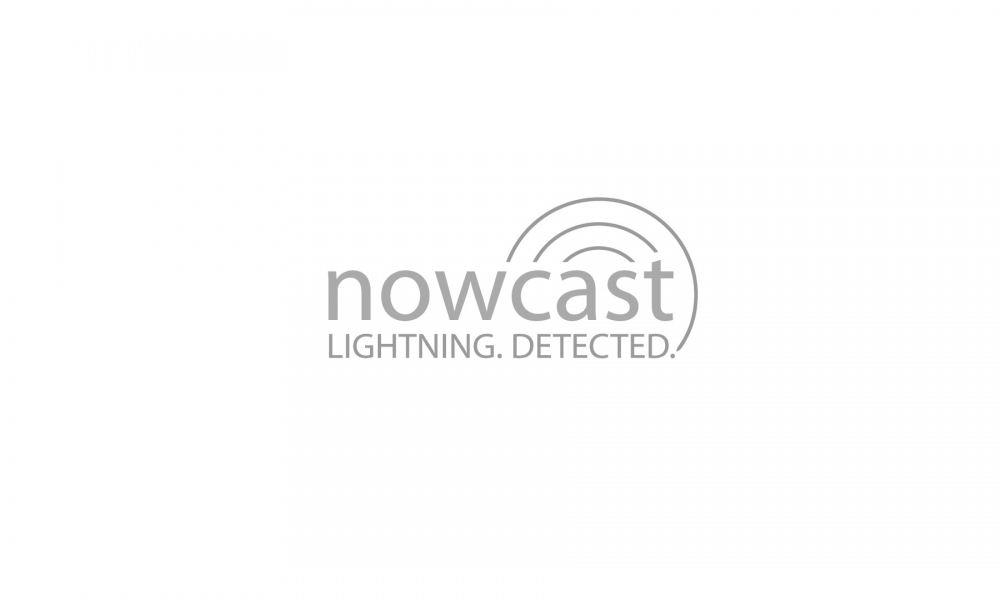 nowcast - The No. 1 in lightning detection

History
The nowcast success story began in the late 1980s in Munich. As the leader of a research project at the Ludwig-Maximilians-Universität in Munich, Prof. Dr. Hans-Dieter Betz was developing system components and software concepts for the high-precision collection of lightning data. After years of intensive research, the work of the research group culminated in the LINET Lightning Detection Network. In a direct comparison with lightning detection systems already in existence, LINET showed a significant improvement of the measured lightning parameters.

Precision
This intensive research work laid the foundation for unequalled quality of the LINET lightning detection system. One special feature of LINET is its patented algorithm that reports lightning in three dimensions. The company nowcast GmbH was founded in 2002 and so enabled the results of Prof. Dr. Betz’s successful research to be made available to weather services and industry. LINET quickly became the premium provider in its sector. A data comparison with NASA’s special local lightning detection system in Cape Canaveral showed that nowcast recorded the same quantity of lightning flashes and was thus entitled to use the quality characteristic “Total Lightning”. nowcast not only measures cloud-to-ground strokes but also in-cloud strokes and can also determine the altitude of these, which is a unique feature, patented by nowcast. These attributes are essential for measuring the comprehensive characteristics of a thunderstorm.

Clients
The company soon acquired many clients. The first major user of these three-dimensional lightning data was Germany’s National Meteorological Service, the Deutscher Wetterdienst (DWD), which has been exploiting the technology since 2006. Many more clients have followed since then: the systems and data of nowcast are not only used by other weather services, by insurance companies such as Allianz and by the German Federal Armed Forces, but also, internationally, by energy suppliers, air-traffic control operators and airports, as well as by organizers of open-air events, theme parks, golf courses and the shipping sector.

Development
The family-run company nowcast collects its lightning data with 150 sensors throughout Europe and more than 600 sensors all over the world. Today the company successfully operates both commercial networks and research networks worldwide. The company maintains networks in, among other countries, Colombia, Thailand, Australia, the USA, Canada, Kazakhstan and China. nowcast regularly presents its research results at international congresses, while the company experts are publishers and authors of numerous scientific publications.

Products
nowcast offers its clients a comprehensive range of products for gathering and processing lightning data. LINET data provides a detailed data flow of numerical, real-time lightning information, indicating the location, time and strength of the lightning strokes. Moreover, this comprises not only cloud-to-ground strokes but also in-cloud strokes, including the altitude, which is unique for large area lightning detection networks and patented by nowcast.

If the client requires a visualization solution, the web-based application LINET view allows the representation and analysis of both current thunderstorm situations and historical events. The interactive map not only shows and manages individual lightning flashes but also storm cells and short-term forecasts with automated alerts for points of interest and alarm areas. This enables the best possible monitoring of weather-sensitive facilities such as airports, pipelines and oil rigs. Airports in particular need to keep interruptions of outdoor operations to a minimum, and so companies in the aerospace sector apply “cell tracking” and “nowcasting” to provide warning of an approaching thunderstorm up to two hours in advance.

nowcast also offers its clients the possibility to acquire and operate their own independent lightning detection system. LINET systems enable weather services, the military and energy providers to carry out optimum monitoring of entire countries or of predefined areas such as oil rigs and pipelines which are not yet covered with sufficient precision by existing networks.

And in order to provide end-consumers with the greatest possible protection against thunderstorms as well, nowcast has developed the app ThundAlert for iOS and Android. Push messages warn the user when a thunderstorm is moving towards his position or has already come dangerously close.